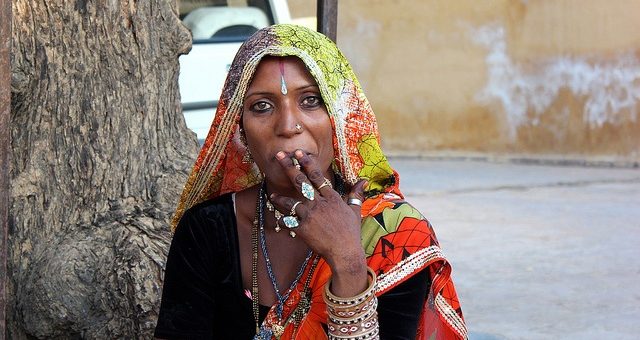 Adopted by the World Health Organization (WHO) more than a decade ago, the FCTC aims to improve the level of global public health by addressing the risks posed by tobacco consumption. The Convention sets certain general standards for national tobacco control policies while its general requirements are further developed through guidelines adopted occasionally by the COP. While guidelines as such are not formally binding instruments they may have considerable impact on the national tobacco control measures. Note that the obligation contained in the Convention remains very general. In practice, it is guidelines which clarify the meaning of these obligations and actually serve as a point of reference for national regulators.

During the latest meeting of the COP – the highest treaty body that oversees the implementation of the Convention – countries discussed various issues. Probably the most important issue was the proposed amendments to the Partial guidelines for the implementation of Articles 9 and 10 of the FCTC, which regulate the contents of tobacco products and tobacco product disclosure. While the COP did introduce some changes, it also rejected several suggestions by the working group in its report that served as a basis for the COP’s discussion. In particular, the COP was not comfortable with the new language of the guidelines that would encourage regulation of addictiveness of the tobacco products (e.g. by limiting the level of nicotine in a product). The motives behind the COP’s decision were not entirely clear. It might be that Parties were simply divided over the effectiveness of this approach, as the relevant scientific evidence appears to be limited and at least partially contradictory. But, it is also possible that the COP’s stance reflects the deeper conviction of the FCTC Parties: that risk reduction strategies are not a desirable option to be pursued under the Convention.

The item which also proved controversial was the regulation of e-cigarettes (electronic nicotine delivery systems or ENDS in the WHO nomenclature). The COP, in line with the expert report, took a rather conservative position on this category of products. It perceives ENDS as a part of the nicotine addiction problem rather than a possible solution (e.g. as an aid in the tobacco cessation). Consequently, COP proposed a total ban on the importation, sale and distribution of ENDS as a default regulatory option for states. (The problems which may arise in relation to this approach at WTO has been discussed by our experts here.) For those countries which decide to permit sales of ENDS, it proposes a set of specific control policies which are very similar to those required for tobacco products under the FCTC.

This should not come as a surprise, particularly if one considers the COP’s previous, rather hostile, approach to ENDS. While it is clear that there is no scientific consensus on the safety and usefulness of such products, neither the expert report nor the COP seriously engaged in this discussion. In particular, both fail to contextualize ENDS by not comparing their risks with those posed by conventional smoking. In this context, it also worth noting that the report that formed the basis for the COP decision was heavily criticized by a group of eminent public health scholars. These researchers noted that the WHO expert report (whose recommendations were subsequently endorsed by the COP) “succeeds in identifying a range of areas of uncertainty over the potential benefits and risks of ENDS to effective tobacco control policy. However, by doing so from a position of emphasis on the risks and disadvantages of these products which disregards their potential to reduce consumption of heated tobacco, the report fails to deliver the equipoise required for dispassionate formulation of public health policy. The report also contains factual errors and misinterpretations of evidence available in the public domain”

As is tradition, the COP discussed problems relating to the relationship between trade and investment obligations and the implementation of FCTC standards. The basis for this discussion was a very interesting report prepared by the FCTC Secretariat. The report is a rather controversial document. While it notes the recent successes of states in defending their tobacco control measures (i.e. Philip Morris Brands v. Uruguay and Philip Morris Asia v. Australia), it suggests either abandoning or replacing investor-state dispute settlement (ISDS) with domestic dispute resolution or State-State dispute settlement, or carving out tobacco control measures from trade and investment treaties.

It seems that the report fails to take into account serious systemic implications that go beyond the specific context of tobacco control. Abandoning the ISDS, as a form of shielding sovereign rights of states in the area of tobacco control, is much like throwing the baby out with the bathwater. The same is true when it comes to the carve-out clause. Singling out a specific product from trade and investment treaties undermines the significance of general safeguards (e.g. the health exception) which are conventionally included in such agreements. A better approach, and one that could address the systemic concerns expressed by the critics of the current economic arrangements, would be the modification of safeguard clauses so they can guarantee sufficient regulatory space for states with respect to various categories of legitimate national policies.

Good for the long run

The COP7, although it brought some important developments, was by no means a ground-breaking event. With respect to some issues (regulation of ENDS, for one), it simply confirmed its previous approach (erroneous in our opinion), while on other issues it remained quite restrained. The next COP meeting will take place in Geneva during the fourth quarter of 2018.

Remember to keep in touch! Follow us on Twitter or visit www.tradepacts.com for the latest trade law news and advisory information on this and other topics on international regulation. Our experts are happy to respond to your questions. 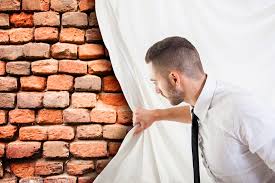