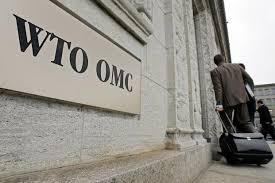 Dispute settlement is at the heart of the world’s multilateral trading system, and central to the WTO’s unique role in safeguarding our global economy. Disputes are heard in instances where a WTO member government believes another member government is violating an agreement or commitment made in the WTO. The system is based on clearly-defined rules, with firm timetables for completing a case. First rulings are made by a panel and endorsed by the WTO’s membership. Appeals can be made on points of law through a permanent Appellate Body.

Speaking from Geneva, Switzerland, Dr Foltea was thankful to her Moldovan government for the nomination. “I’m very grateful. It’s an extraordinary honour and personal attainment as a trade law practitioner to be considered as a nominee, not to mention selected, for the WTO’s panels list! I am confident that my knowledge in the field will serve this esteemed organisation well,” she says.

As defined by the WTO, Panels are the quasi-judicial bodies, ‘tribunals’, in charge of adjudicating disputes between Members. These panels are normally composed of three experts (five in exceptional cases) selected on an ad hoc basis. The WTO Secretariat maintains an indicative list of names; governmental and non-governmental persons, from which panellists may be drawn (Article 8.4 of the DSU). These names are then provided for this list to WTO Secretariats by the governments of the WTO Members, on the basis of an assessment of the nominee’s qualifications and experience.

Though appointed by their respective governments, panellists serve in their individual capacities and not as government representatives, nor as representatives of an organisation. Members are not permitted to provide panellists instructions nor seek to influence them as individuals with regard to matters before a panel.

“Being added to the WTO’s panel indicative list is a tremendous achievement – one that pays homage to a panellist’s hard work and determination in the international trade law arena,” says Trade Pacts’ Legal Director Professor Lukasz Gruszczynski. “The Trade Pacts team wishes Dr Foltea much success in this new and exciting chapter of her professional journey!”

Trade Pacts delivers top tier trade law research and consulting services to governments and private sector clients via its global network of trade and investment law professionals. Follow us on Twitter for the latest updates or speak directly with one of our friendly experts. 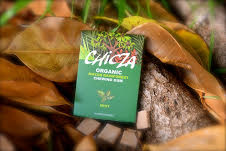 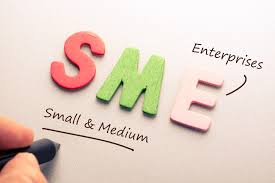