Geneva, Switzerland and Cambridge, United Kingdom – Feb 8, 2016 – International trade and investment law, Trade Pacts, are delighted to announce that its affiliate Dr. Lukasz Gruszczynski has been awarded the Winiarski Fellowship at the Lauterpacht Centre for International Law (LCIL) as part of the University of Cambridge.

His research at the LCIL is a part of a larger project on the international regulation of tobacco products. During his stay in Cambridge, Dr. Gruszczynski intends to focus his research on the relationship between the dispute settlement systems provided by the World Trade Organization (WTO) and the WHO Framework Convention on Tobacco Control (FCTC). In this context, he will analyze various procedural and substantive problems that may emerge from the parallel recourse of the States to both systems. These include issues such as: the character of the WTO dispute settlement system; the nature of any potential overlaps or conflicts of jurisdiction between the two systems; the distinction between admissibility and jurisdiction under WTO law; and the potential legal consequences (if any) for WTO adjudicators resulting from an award rendered by an ad hoc FCTC arbitration tribunal.

When discussing his project, Dr. Gruszczynski said: “The issues I tackle in my research may appear to be technical, but in fact, they may turn out to be highly relevant from both the practical and legal points of view. The discussion currently taking place in the FCTC on improving its dispute settlement system may lead to changes that will have a huge impact on the global governance of tobacco products.”

Trade Pacts along with all its affiliates wishes Dr. Gruszczynski great success in this endeavor. We are looking forward to reading his paper on this topic!

Subscribe to Trade Pacts newsletter at the bottom of this page to stay up to date on Trade Pacts activities and topical blogs. 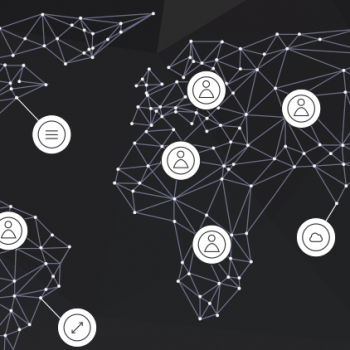