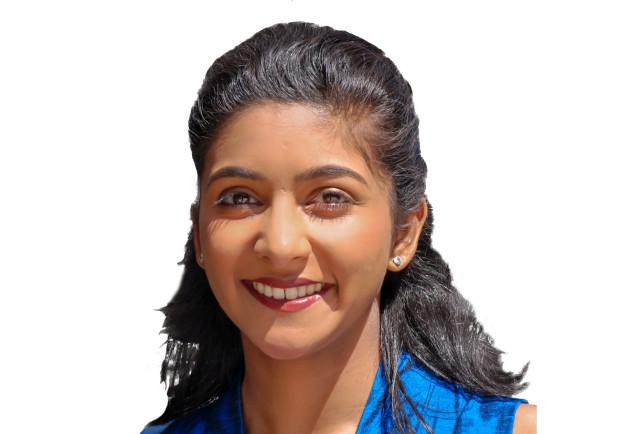 Barnali Choudhury is Professor of Law at University College London.

She holds business and law degrees from Canada, a Masters degree in law from Columbia University, and a Ph.D. from the University of Zurich. She has published three books with Cambridge University Press as well as dozens of other publications, and has been invited to give talks on her work throughout Asia, Europe, the Middle East, and North America.

Barnali has worked on a large number of projects addressing issues such as foreign investment, corporate law and corporate social responsibility. Her work has informed the United Nations, international arbitral tribunals, the UK’s House of Lords EU Select Committee, the House of Commons, the UK government’s international trade committee, and various non-governmental organizations.

Barnali is a lawyer admitted to practice of law in Canada. Prior to joining academia she practiced international investment arbitration and corporate law representing Fortune 500 companies. She specialized in mergers and acquisitions and corporate insolvency and later worked as an investment arbitrator lawyer specializing in ICSID and NAFTA arbitrations. Her work involved drafting agreements, pleadings and briefs, research, and appearing before courts and tribunals.

Get in touch now with Dr. Barnali Choudhury