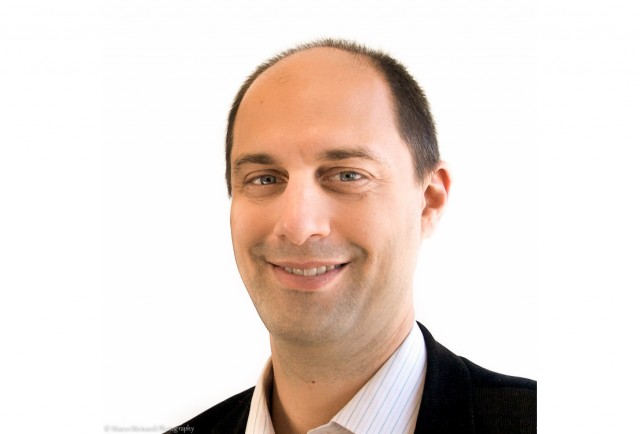 Bryan Mercurio is Professor and Vice Chancellor’s Outstanding Fellow of the Faculty of Law at the Chinese University of Hong Kong. He has served as Associate Dean (Research) of this institution from 2010 to 2014.

Specializing in international economic law, Bryan is a leading expert in the intersection between trade law and intellectual property rights.  His work also frequently deals with free trade agreements, dispute settlement and increasingly international investment law. Professor Mercurio is the author of one of the most widely used casebooks on WTO law (Hart Publishing, 2012, 2nd ed, with S. Lester and A. Davies) and editor of the leading collection on bilateral and regional trade agreements (2nd ed, Cambridge University Press, 2015, with S. Lester and L. Bartels).

Prior to academia, Bryan worked as a trade policy analyst in government and practiced international trade, intellectual property and commercial law for a large American and boutique Australian firm. Since moving to academia, he has served as a consultant and advisor on a wide range of trade and investment matters to governments, industry, international organizations, NGOs and political parties. Professor Mercurio studied law in the United States, Ireland and Australia and is licenced to practice in multiple jurisdictions.

Get in touch now with Prof. Bryan Mercurio