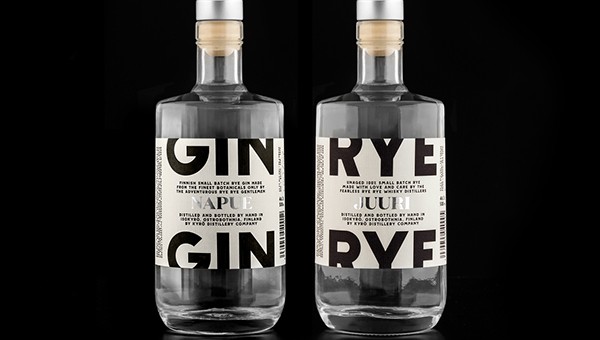 When spirits are low: EU-Colombian dispute, the latest over alcohol

Along with coffee and tobacco, alcohol has helped drive the globalization of trade from the early 17th century. Controversy has followed this commerce, however, and associated restrictions date far back into the history books.

It should come as no surprise then that disputes over various trade barriers limiting importation of alcoholic products have led to several landmark judgements internationally; including those examples of the European Court of Justice (e.g., Rewe-Zentral AG v Bundesmonopolverwaltung für Branntwein), the European Free Trade Association (EFTA) Court (e.g., Pedicel AS v Directorate for Health and Social Affairs), and the World Trade Organisation (WTO) panels and the Appellate Body (e.g., Japan – Taxes on Alcoholic Beverages).

A new chapter in this lengthy story will soon be added by the European Union (EU), documenting its recent challenge with the Colombian spirits tax system. In January 2016, the Union submitted to the WTO a request for consultation – a first step in the international trade dispute settlement process. The United States and Canada shared similar concerns and filed their own requests.

According to the EU, Colombia applies its consumption tax in such a way that it discriminates against imported alcoholic beverages. In this context, the EU believes that the threshold set up by Colombia (an alcohol content of 35%) which differentiates two categories of spirits (each subject to a different tax rate) was established in a manner that discriminates against imported products.

On the face of it, the tax system does not appear to distinguish between imported and domestic spirits. However, because of their alcohol content, most spirits imported from the EU (whiskey, gin, and vodka, for instance) are subject to a higher rate compared to local products (aguardiente and rum, for example), which mainly fall into the lower bracket.

The EU also criticises the number of non-fiscal measures taken at the departmental level (as departments can establish a monopoly over introduction or sales of spirits in their territories which in turn affect the marketing of imported spirits). In particular, the introduction of such spirits is subject to authorization or license for which a conclusion of a special contract with a department is required. These contracts provide various conditions such as minimum introduction quotas, obligations to provide confidential information, or an advance payment of the national excise tax amount into a special fund during importation. Many of these conditions apply only to imported products.

It seems that Colombia will face a difficult task when defending its regulatory regime. While the WTO dispute settlement bodies may not necessarily find that stronger domestic alcoholic drinks and imported spirits are like products, they will probably conclude that they are directly competitive. Since the difference between the first and the second bracket is considerable (about 1.6 times higher) and most imported spirits fall within the second bracket, a panel can conclude that the Colombian tax measure violates Art. III:2 GATT as a de facto discrimination.

A similar conclusion can be reached in terms of non-fiscal measures. Departmental contracts grant less favorable treatment to imported alcoholic beverages as compared to domestic products. Colombia can, of course, defend its measure under the general exception (Art. XX GATT), arguing that its measures are necessary to protect public health or ensure compliance with GATT-consistent rules (prevention of tax evasion, for example). The WTO case law shows that the threshold for a defendant is set relatively high. Colombia, in particular, will need to prove, among other things, that the regime is the least trade restrictive alternative and that it does not constitute a disguised or arbitrary restriction on international trade.

Outside the WTO framework, it is worth noting that the Colombian regime for imported spirits may also potentially violate the EU-Colombia free trade agreement as the joint declaration attached to the FTA required Colombia to remove its restrictions by 1 August 2015. The same applies to the US where such restrictions, on the basis of the US-Colombia FTA, are expected to be withdrawn by May 2016.

While the said dispute is a standard trade controversy over discriminatory treatment, the future could present more challenging legal problems. Governments increasingly adopt alcohol control measures based on the strategies developed for tobacco products. It is highly likely then that we could see alcohol display bans at the point of sales, graphic health warnings on bottles or packages (Thailand has already moved in this direction), restrictions on the design of alcoholic labels, or, in the more distant future, plain bottles or packaging.

All of the above will obviously raise questions on compatibility with WTO rules – especially those included in the Agreement on Technical Barriers to Trade (TBT) and the Agreement on Trade-Related Aspects of Intellectual Property Rights (TRIPs).

Keep up-to-date on this developing trade story and much more: Subscribe to the Trade Pacts newsletter below or follow us on Twitter and Linkedin for regular updates. 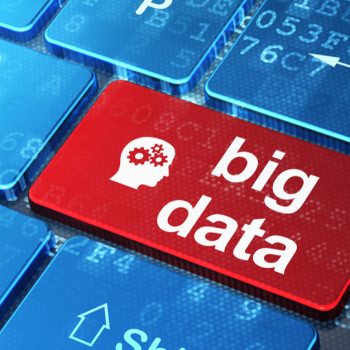